A double blind study by Drs Ann Baldwin, Gary Schwartz et. al from the University of Arizona found that Reconnective Healing was more effective than reiki or sham healing in treating patients with restricted shoulder movement. This mirrors the findings of the same researchers’ leaf study, which showed that Reconnective Healing was able to keep severed leaves alive for a far greater time period than other energy modalities like Reiki or Qigong.  However, perhaps the most astonishing finding from the study was that Reconnective Healing also beat traditional physical therapy by a significant margin – both by improving the patients’ range of motion and decreasing their reported pain.

The diagnoses of the patients included arthritis, torn rotator cuffs, bone spurs, bursitis and various other injuries or impairments.  Subjects were divided into five groups and were assigned to receive either physical therapy, sham healing, reiki, Reconnective Healing or no healing.  All groups other than the “no healing” control group were unaware of which type of treatment they would receive. 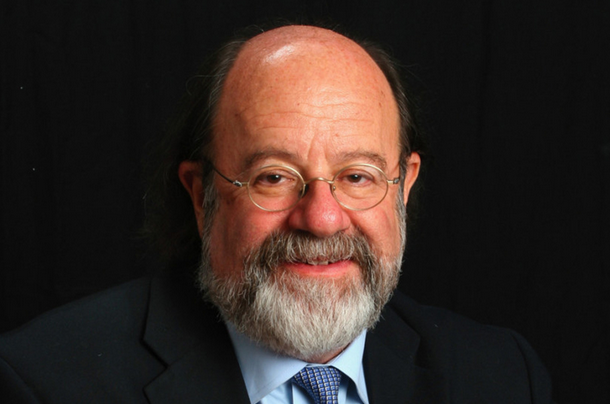 The second part of the study showed something rather astonishing, in that sham healing was actually more effective than both physical therapy and reiki in reducing the patients’ reported pain!  Sham healing resulted in a 15.4% average pain reduction, while PT managed 11.5% and reiki only managed 10.1%.  But even though there was clearly some placebo effect in play here, Reconnective Healing still managed to reduce patients’ pain by an impressive 23.9% – 8.5 percentage points ahead of the phony healing.

The findings demonstrate once again that the body is its own greatest healer, and our innate self-healing abilities far exceed anything that humans can claim to do through techniques or rituals.  Once the body has enough life force energy  to do its own job, the results are often astounding.

James discusses the study in this short video:

Read more about Reconnective Healing here, or contact us to book your own distance healing from anywhere in the world!