Russian biophysicist Dr. Konstantin Korotkov Ph.D., was firmly in the skeptical camp when he set out to study Reconnective Healing.  Nevertheless, he had heard all the hype and decided that it would be worth studying to determine if there was any hard evidence behind the claims. His findings were so overwhelming that it didn’t take long before he was completely swung around on the matter – even going so far as to write a book sharing his findings, Science Confirms Reconnective Healing.

Dr. Korotkov made use of his own Gas Discharge Visualisation technology to measure the effects of Reconnective Healing on the human energy field, with astounding results.  By photographing the energy fields of 60 apparently healthy volunteers, Dr. Korotkov demonstrated that 50% of participants receiving a healing session experienced an immediate increase in their energy levels, while one week after the session, this figure had increased to an amazing 80%.

This result only occurred in participants who were selected to receive the healing, while the control group who received no intervention demonstrated no such trend. 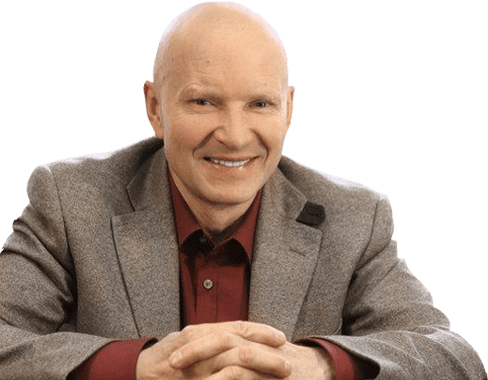 Further studies by Dr. Korotkov on the immune function of patients receiving Reconnective Healing demonstrated that – unlike his control group whose immune functions declined throughout the course of the study – the participants who received healings demonstrated significantly improved immune system functioning.  In fact virtually all of the measured immune system indicators improved to a statistically significant degree in the experimental group while the same indicators declined in the control group.

Dr. Korotkov also studied the mental state of subjects who received a healing, using the Profile of Mood States (POMS) rating scale.  This is a widely used rating scale that makes use of a 65-part questionnaire to gauge a subject’s levels of anxiety, anger, depression, confusion and other negative emotional states.  Every one of the indicators on the POMS scale showed significant improvements in the experimental group.  There were no significant changes observed in the control group, except that vigour decreased and fatigue increased.

The overwhelmingly positive results of his experiments led Dr. Korotkov to conclude:

You can find out more about Reconnective Healing here, or wherever you are in the world, you can contact us to book a distance healing session!